Casa Grande is a 17th century listed manor with crest of arms of the Barata Veloso family – its all time owners – private chapel, two courtyards and a garden with a pure spring water fountain.

At the origin of the village of Juncais, Casa Grande is the main building of the village square – social center of the community in its daily life and in special feast occasions, as well as meeting point of shepherds and their flocks coming at dusk for the fresh water of its fountain.

Local quarrels used to be submitted to the Master of the House and, by a special King’s privilege, people who took refuge in it could not be arrested. 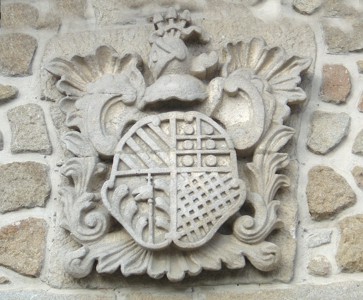